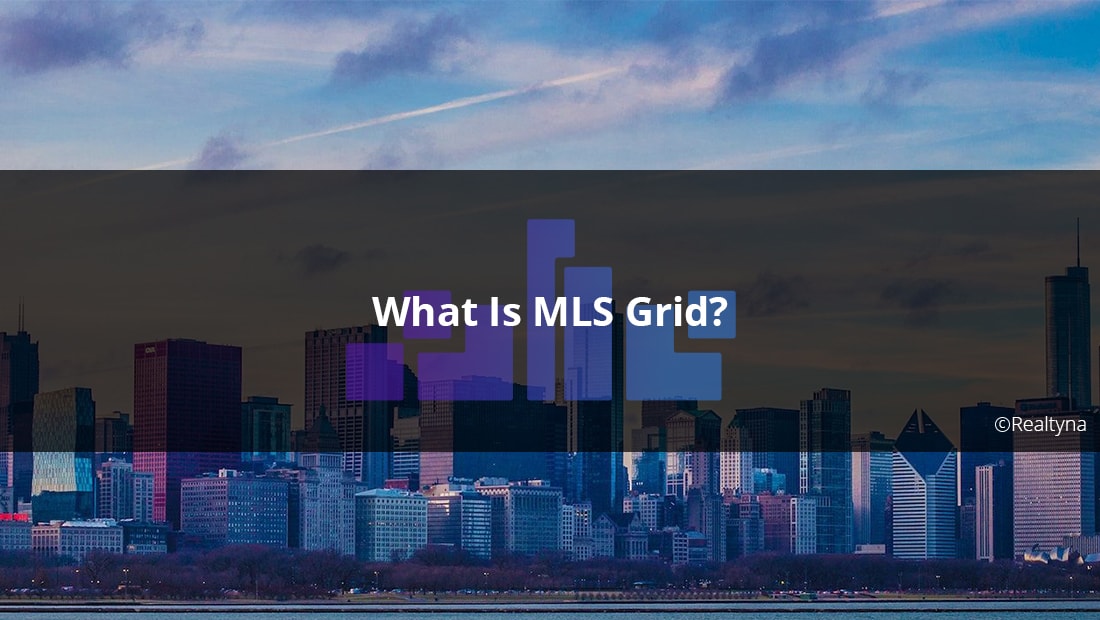 What is MLS Grid?

MLS Grid is a partnership of MLS that seeks to streamline the process of pulling property listing data from one or more of its members. The company does this by offering a standardized point of access and a single license agreement.

The U.S. real estate industry is decentralized. Instead of a single body warehousing property listings across the nation, there are more than 500 MLS each with its own property listing database. This can present barriers to coordination within the industry.

The industry has sought to limit the downsides to decentralization for decades. Progress has occurred in two areas: consolidation and standardization.

Consolidation occurs when a smaller MLS joins a larger one or when multiple MLS merge to form a new one. A notable example of consolidation in recent years is Bright MLS, a mega MLS formed out of the consolidation of 9 other MLS in the mid-Atlantic region.

The push for standardization has occurred primarily through guidance issued by the Real Estate Standards Organization. Their standards, such as RESO Web API and Data Dictionary, unify processes across MLS. 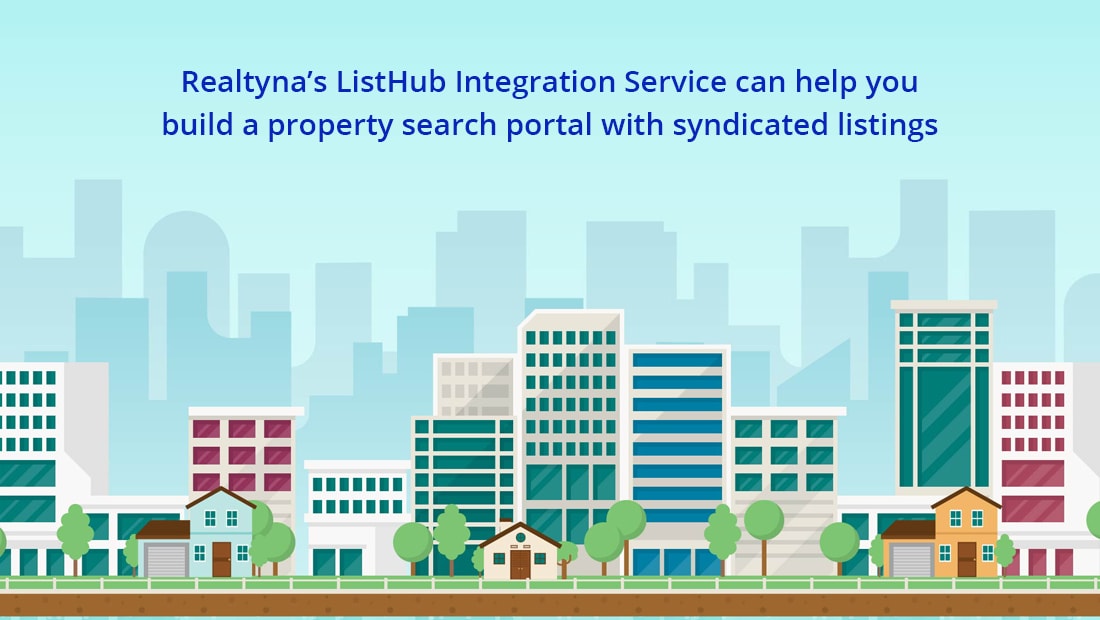 While these movements have made progress, there are still areas of the real estate industry where more work is needed. One of these areas is data access, especially for brokers operating in multiple markets.

The vast majority of MLS follow RESO standards for data transfers. This makes connecting to an MLS and pulling data for IDX and other purposes fairly predictable. But each MLS still operates a separate feed, which can present technical challenges.

MLS Grid seeks to address the challenges of pulling data from multiple MLS by offering a single feed for data from its members. The company also provides this feed under a single agreement, which streamlines the licensing process.

Under MLS Grid, participating MLS will provide their property listing data to the company, where it will be standardized into a single usable format. Any broker wishing to pull this data will complete a single license agreement covering every MLS they wish to access. MLS Grid will then provide a single feed to the broker containing only the data from the MLS he or she selects.

To access data from MLS Grid, the broker will still need to be a member of the partner MLS.

“We’re tearing down all the roadblocks that once stood in the way of data access and efficiency,” said MLS Grid CEO Joseph Szurgyi in a release at the time.

New launches in the Nashville and Charlotte areas are reported to follow.

So now you know what MLS Grid is. Questions or feedback? Leave a comment below. Or for more Realtyna content, check out How Can I Get a National MLS Feed? and What Is ListHub?