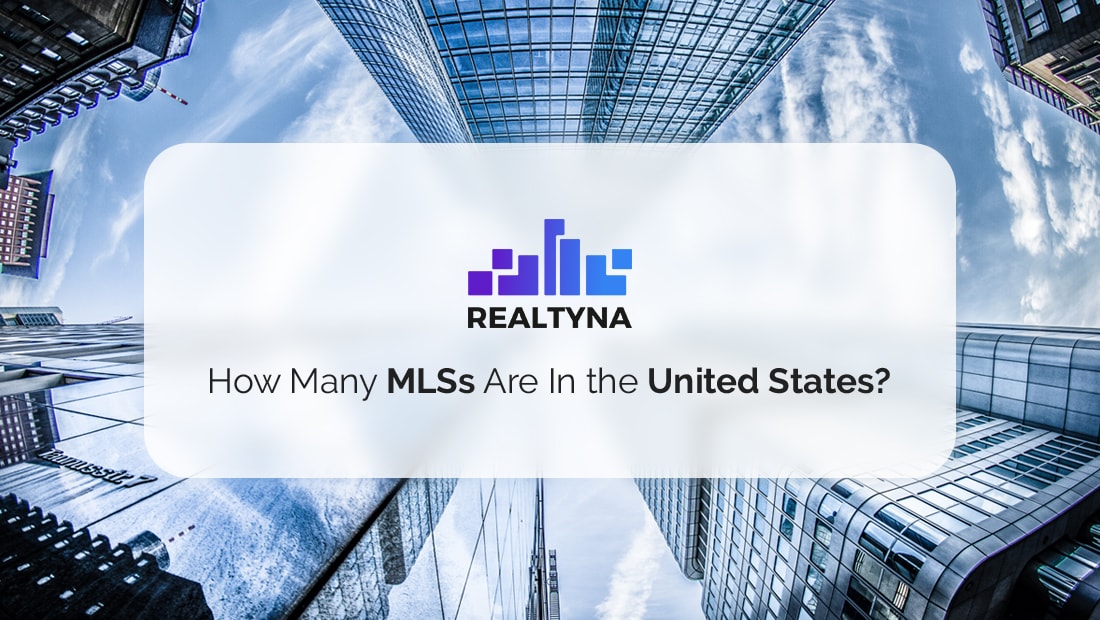 How Many MLS Are In The United States?

There are currently 581 multiple listing services (MLSs) in the United States, according to the Real Estate Standards Organization, but the exact number changes fairly regularly.

For example, in November 2018, a RESO official stated there were 645 MLSs nationwide. The figure has been declining steadily as MLSs consolidate.

In 2019, OneKey MLS launched from the merger of MLSs in West Chester County, New York, and Long Island. Later the same year, Canopy MLS expanded its reach in the Carolinas through the acquisition of the Piedmont Regional Multiple Listing Service.

We provide a list of MLS in the U.S. on the Realtyna blog.

The real estate industry is decentralized. Each of the more than 500 MLSs maintains its own database of property listings. Unlike Canada, which maintains a national pool of listings through the Data Distribution Facility, the United States has no national MLS. Instead, brokers looking to expand their reach are forced to grow MLS by MLS, going through the membership process and paying any necessary fees each time. 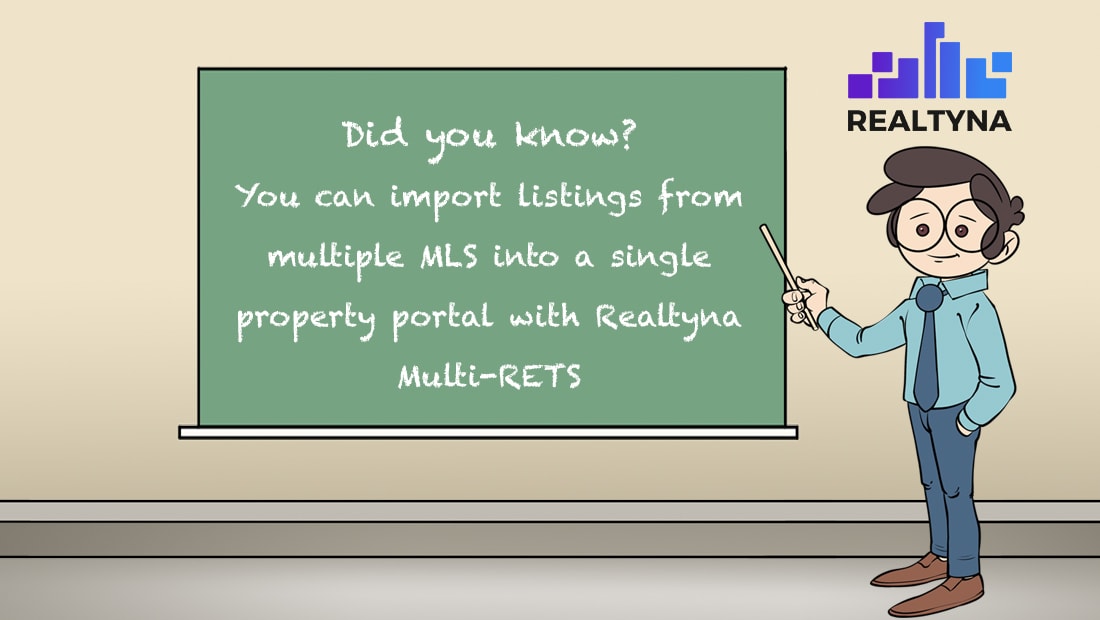 This can be a burdensome process, though many MLS have developed content sharing agreements so an agent in one MLS can access listings in another with little to no paperwork. RESO standards such as RETS, the RESO Data Dictionary, and RESO Web API have also helped foster conformity in the industry.

Why Are There So Many MLS in the United States?

There are so many MLS in the United States because large-scale consolidation is difficult. It involves conforming rules and processes, making sure the new structure complies with all relevant laws and regulations, and streamlining potential bureaucracies.

Further there is the argument that real estate remains a local business best conducted by agents and brokers that live and work in a community and learn to know it really well.

The structure of the real estate industry in the United States is born out of its history. According to NAR, MLS began in the 1800’s as informal meetings where local brokers shared listings with one another. In the early days, MLS territory was limited to what could be conceivable traveled by horse or train. This led to MLS with relatively small coverage areas. As technologies changed and  demand for listings increased, consolidation grew. But a final merger into a national MLS remains unlikely in the short-term.

This explains how many MLS are in the United States and why there are so many.

Did we forget a detail? Leaves a comment below. For more content from Realtyna, check out How to Build a Successful Real Estate Website with WordPress.

How to Add QR Codes to MLS Listings
What Are the Advantages of Using Multiple Listings Service(MLS)?
What Is MLS in Real Estate, And Why Do You Need It?
What Is the Main Value of a Multiple Listing Service (MLS)?
How to Create an MLS ?