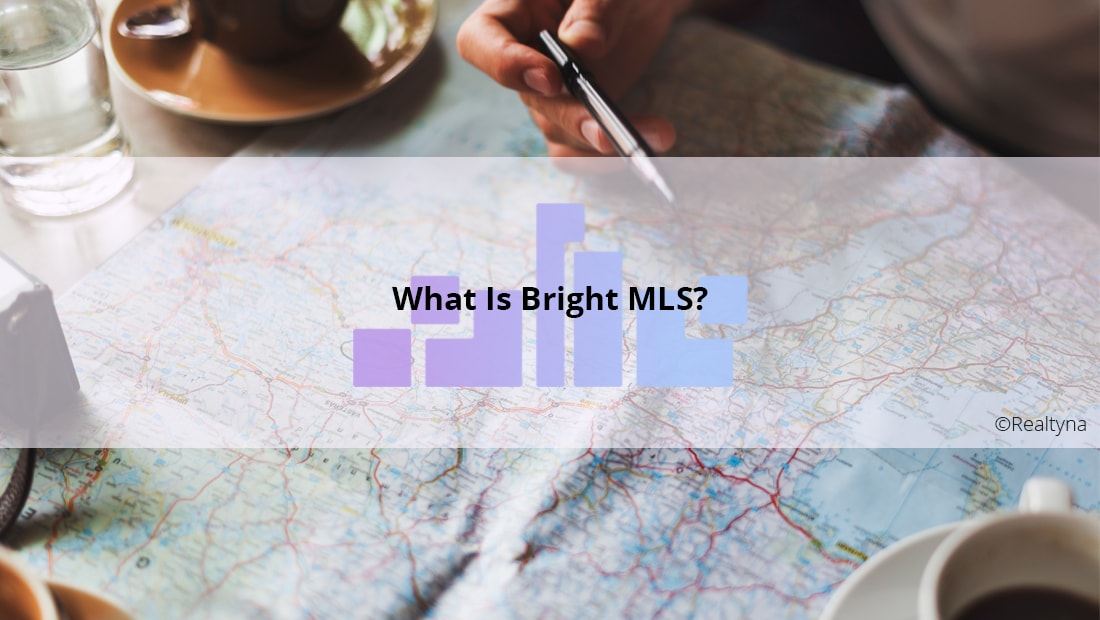 What Is Bright MLS?

Bright MLS is a multiple listing service formed from the consolidation of nine other MLS in the Mid-Atlantic United States. With a coverage area from New Jersey to Virginia, Bright MLS has built itself into one of the nation’s largest MLS, representing 85,000 agents and brokers and 10 million property records.

MRIS and Trend were two of the nation’s leading MLS in terms of size and data products. By combining, they sought to develop a more efficient real estate marketplace for the region and further research into new technologies. They gave the new project a working title: Mid Atlantic Property Services (MAPS). 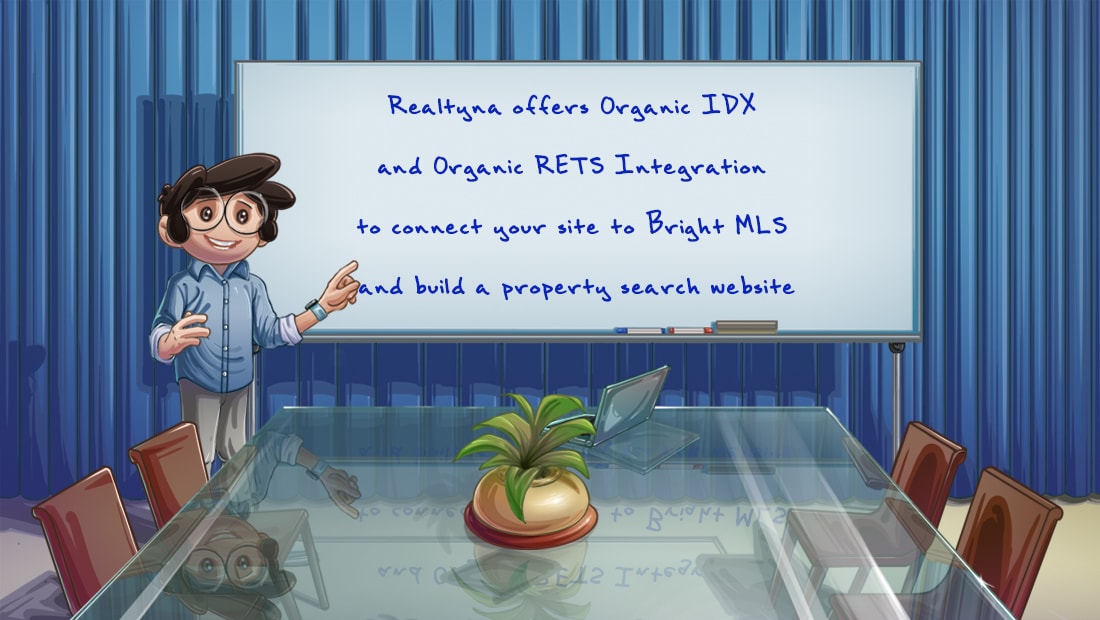 By January 2017, seven other MLS had joined the movement, which was given the formal name Bright MLS. Those seven MLS are:

-The Cumberland County Board of Realtors (Southern New Jersey)

In March 2017, Bright MLS announced a funding mechanism to help its member MLS to finance and staff their government affairs programs.

In May of the same year, Bright MLS launched its consolidated marketplace, allowing agents and brokers to search for listings across its expanded coverage area.

In May 2018, Bright MLS announced its intention to add a 10th member MLS, the Charlottesville Area Association of Realtors (Charlottesville, Virginia). Integration of CAAR into the Bright MLS system is expected by the end of 2018.

Why Should I Care About Bright MLS?

In many ways, Bright MLS is an experiment in consolidated MLS governance. The real estate industry in the United States is characterized by decentralization. Rather than a single organization warehousing property listings across the country, there are more than 500 MLS. Each MLS has its own rules and maintains its own listing database.

This can be difficult for real estate agents and brokers that do business near state borders or at the edge of an MLS coverage area. Multiple MLS memberships, if they are necessary, can increase costs for these agents.

Bright MLS seeks to alleviate this problem for much of the Mid-Atlantic region by bringing all listings under one roof. By regrouping the area’s agents, Bright MLS also seeks to increase its bargaining power in contract negotiations and purchases.

Other Facts About Bright MLS

HOW DO I GET STARTED?

This website uses cookies to improve your experience while you navigate through the website. Out of these cookies, the cookies that are categorized as necessary are stored on your browser as they are essential for the working of basic functionalities of the website. We also use third-party cookies that help us analyze and understand how you use this website. These cookies will be stored in your browser only with your consent. You also have the option to opt-out of these cookies. But opting out of some of these cookies may have an effect on your browsing experience.
Necessary Always Enabled
Necessary cookies are absolutely essential for the website to function properly. This category only includes cookies that ensures basic functionalities and security features of the website. These cookies do not store any personal information.
Non-necessary
Any cookies that may not be particularly necessary for the website to function and is used specifically to collect user personal data via analytics, ads, other embedded contents are termed as non-necessary cookies. It is mandatory to procure user consent prior to running these cookies on your website.
SAVE & ACCEPT