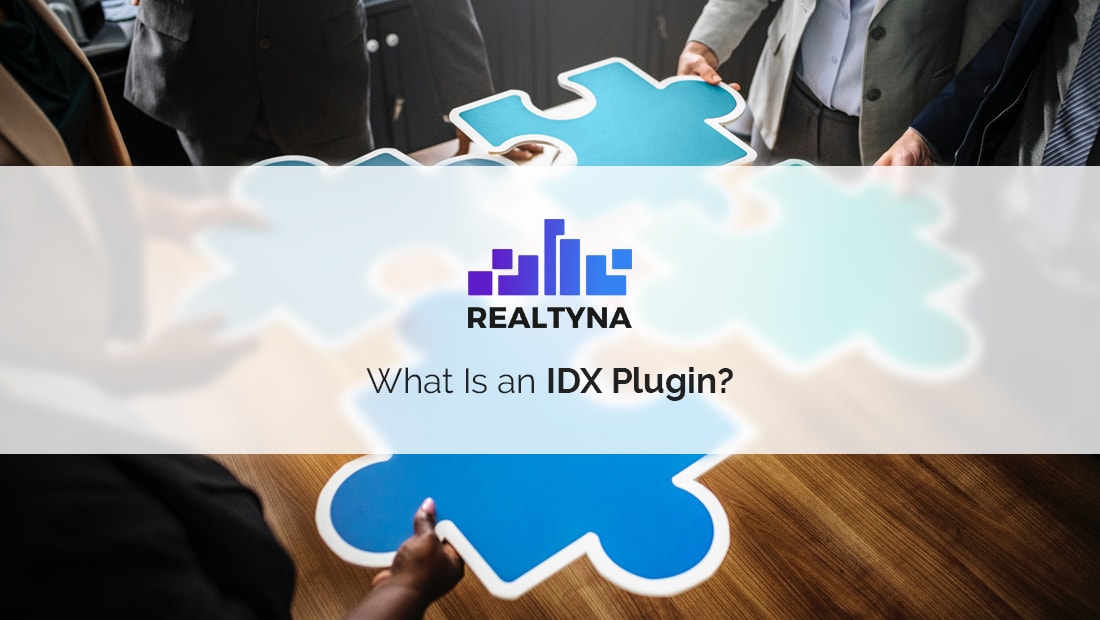 What Is an IDX Plugin?

An IDX plugin is a software package sold by an IDX vendor that is installed on a real estate agent’s website to provide a connection to the MLS database, as well as map, search, and sort functions to allow users to browse listings in real time.

Starting in the 1990’s real estate agents began marketing on the Internet. By the year 2000 the National Association of Realtors (NAR) released rules to govern the transfer and display of property listings online. These Internet Data Exchange (IDX) policies made online property search possible for more agents and brokers than ever before and greatly accelerated the demand for real estate websites and related software.

Seemingly overnight, an entire industry of IDX vendors, software development firms, and SEO experts sprouted to meet this demand. At first much of the development was done on a site-by-site basis. But as the industry web practices began to conform to the introduction of RETS and the RESO Data Dictionary, developers began to be able to reuse much of their code and the first IDX plugins were born.

This is what IDX plugins do. They simplify the development of an IDX website by packaging most of the needed software into a single, reusable component. They help developers limit the amount of new coding they do for each website. And they help agents and brokers get their sites up and running faster.

The specifics of each IDX plugin depends on the IDX technology used. So we’ll walk through each separately.

A RETS plugin is the software at the receiving end of a RETS feed that accepts raw MLS data and repackages it so it may be displayed and searched in human readable from.

RETS or the Real Estate Transaction Standard is a technology standard that governs the transfer of real estate data from an MLS to websites around the web. RETS depends on XML, a text format used in a wide range of data exchange applications.

While simple and flexible, the XML languages used in RETS don’t make much sense by themselves. They need to be interpreted and directed to the appropriate place on a website.

This is what a RETS plugin does. It interprets the XML file from the MLS and makes sure the code that corresponds with number of bedrooms appears in the bedroom field on the live site. 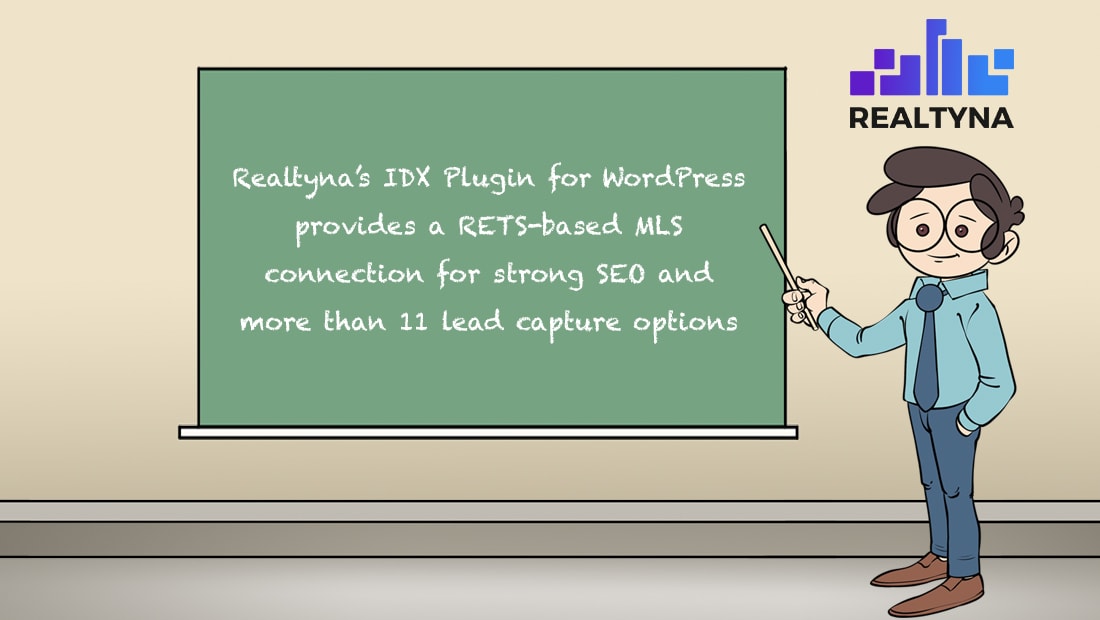 An iFrame plugin is the software to install an IDX frame on a real estate website allowing users to search and view MLS listings that reside elsewhere on the Internet.

Framing is becoming less and less popular as an IDX technology, but it is still used on some sites. An iFrame plugin works a bit differently than a RETS plugin. Rather than receiving data and reinterpreting it to be viewed on your site, the plugin provides a design feature known as a frame. This feature provides a window to view data at its origin. No actual data is exchanged. Instead users have the experience of browsing listings on your site when they really reside elsewhere. Because of this, there are no SEO benefits.

An FTP Plugin in real estate works a lot like RETS plugin, but rather than using XML, it uses FTP or File Transfer Protocol as the basis for its data exchange between the MLS and the agent website.

FTP is a legacy technology in IDX. Because it requires transferring the entire FTP file at once, it can be slow and cumbersome. As a result, FTP plugins do not update as often. This can leave agent sites with listings that have already closed or changed.

In summary, the IDX plugin is a key aspect to the real estate industry. Most IDX sites are built from a series of plugins installed side-by-side. This system reduces the development burdens on vendors and speeds delivery for agents.

Did we forget a key point about IDX plugins? Leave a comment below.  Or for more, check out How to Add IDX to a Website?

What Is MLS API?
How Is IDX Different From RESO Web API?
How to Add IDX to WordPress
What Is IDX Real Estate?
Can Mobile App IDX Platforms Replace Real Estate Websites?