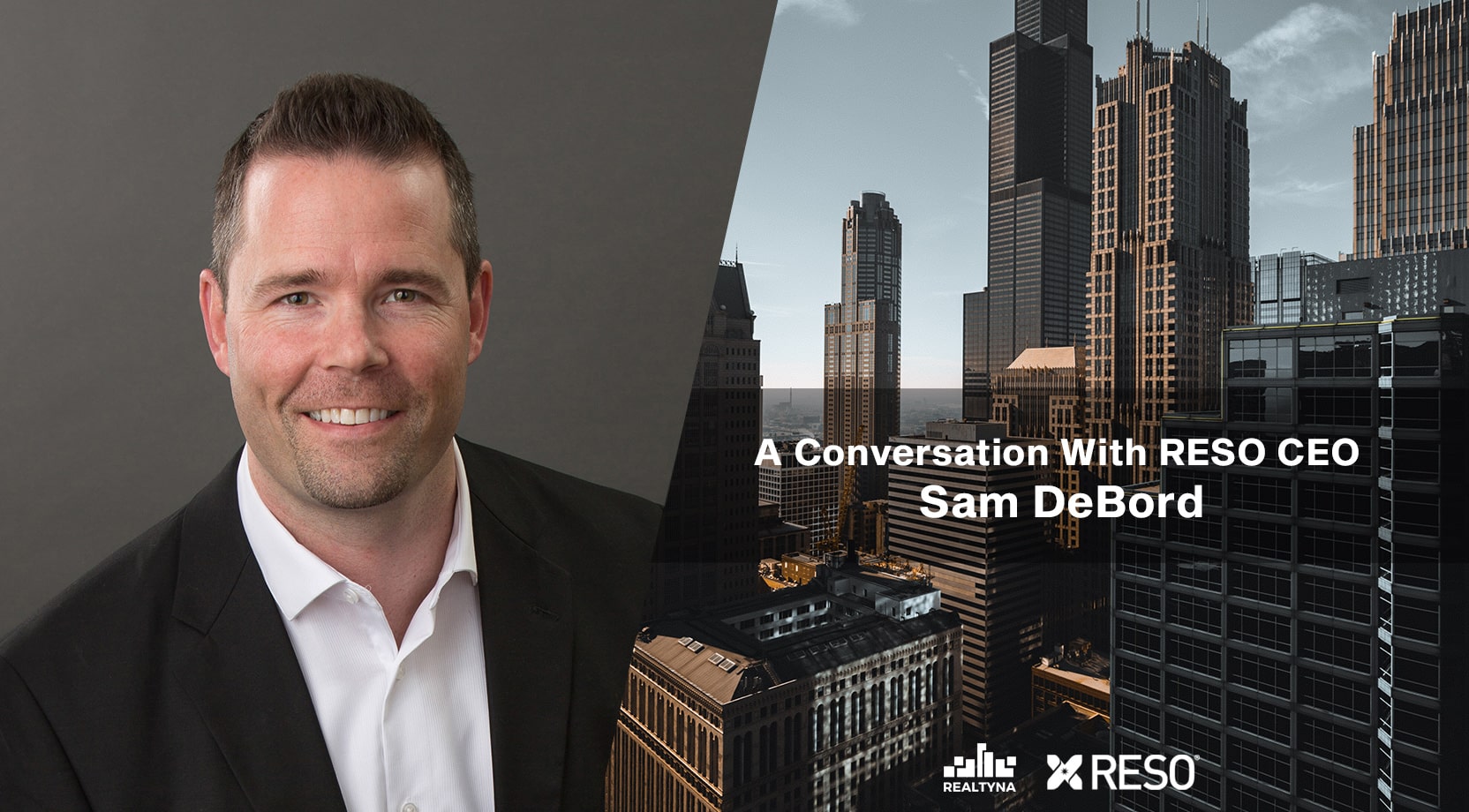 The past year has been a roller coaster for the real estate industry. The rapid pace of change seems only to have accelerated with the pandemic. So when we had a chance to chat with RESO CEO Sam DeBord about the future of the industry, we jumped at it.

Sam exchanged emails with us about the state of the MLS, the evolution of real estate technology and standardization, and the role of RESO during the pandemic. We also got him to comment on the correct pronunciation of MLSs (a source of continual debate in our office).

We last spoke to Sam in 2019, just days into his new position as RESO CEO. Thanks to Sam and the RESO family for their availability.

Realtyna: Hi Sam, when we last spoke, you had just started in your role as CEO at RESO. You said one of RESO’s priorities was to make the Web API easy to use for all. Now 18 months later, how would you say RESO has done in this regard, and how would you assess the overall transition from RETS to the Web API?

Sam DeBord: What RESO has achieved in the past couple of years is the move to a single standard for all. While we used to give certifications for bronze/silver/gold/platinum levels of conformance to the standards, we now require everyone to comply with the same high level of standards. This is an accomplishment that 20 years of RESO volunteers can be proud of.

We’ve just recently ratified a Web API specification that will streamline usage for all data consumers: brokers or vendors. The push to have MLSs get all of their data fields—local fields and standard fields—into the Web API will allow far more companies to move away from their traditional RETS services and upgrade to the modern Web API experience. We expect this progress to accelerate as MLSs are now making the decision to unilaterally shut off their RETS services and move all of their customers over to the Web API.

R: The number of MLSs in the U.S. recently dipped below 600. What is the state of the MLS landscape in the U.S., and what can we expect over the next few years?

SD: MLS consolidation was a big story for the past decade. The number of MLSs in existence has been cut by about half. Now MLSs are investigating shared services and pooling resources to provide the service level that customers expect.

With the National Association of REALTORS focusing its MLS Standards Workgroup on establishing necessary service levels for REALTOR owned MLSs, we’ll continue to see the bar being raised and MLSs providing superior customer service and technology offerings to their members.

R: Many agents are concerned about the future of the MLS. Do you think the decline in MLSs is a sign that its role in the industry is slipping?

SD: There’s a broad misunderstanding of what the MLS is at its core, because it’s not technology. The MLS is the most important marketplace that exists in North America and some other parts of the world. The broker cooperative that forms and requires its members to assist one another in selling their clients’ listings is an unbelievably productive and transparent opportunity marketplace for professionals and consumers.

Rather than declining, I believe that the MLS’s strength is growing as organizations consolidate. Homeownership benefits, greater liquidity of assets, fair housing opportunities, and wealth generation are all enhanced by a healthy MLS marketplace. The technology that we’ve built on top of that cooperative has brought benefits to brokers, agents, and consumers that are a much higher level than ever before. 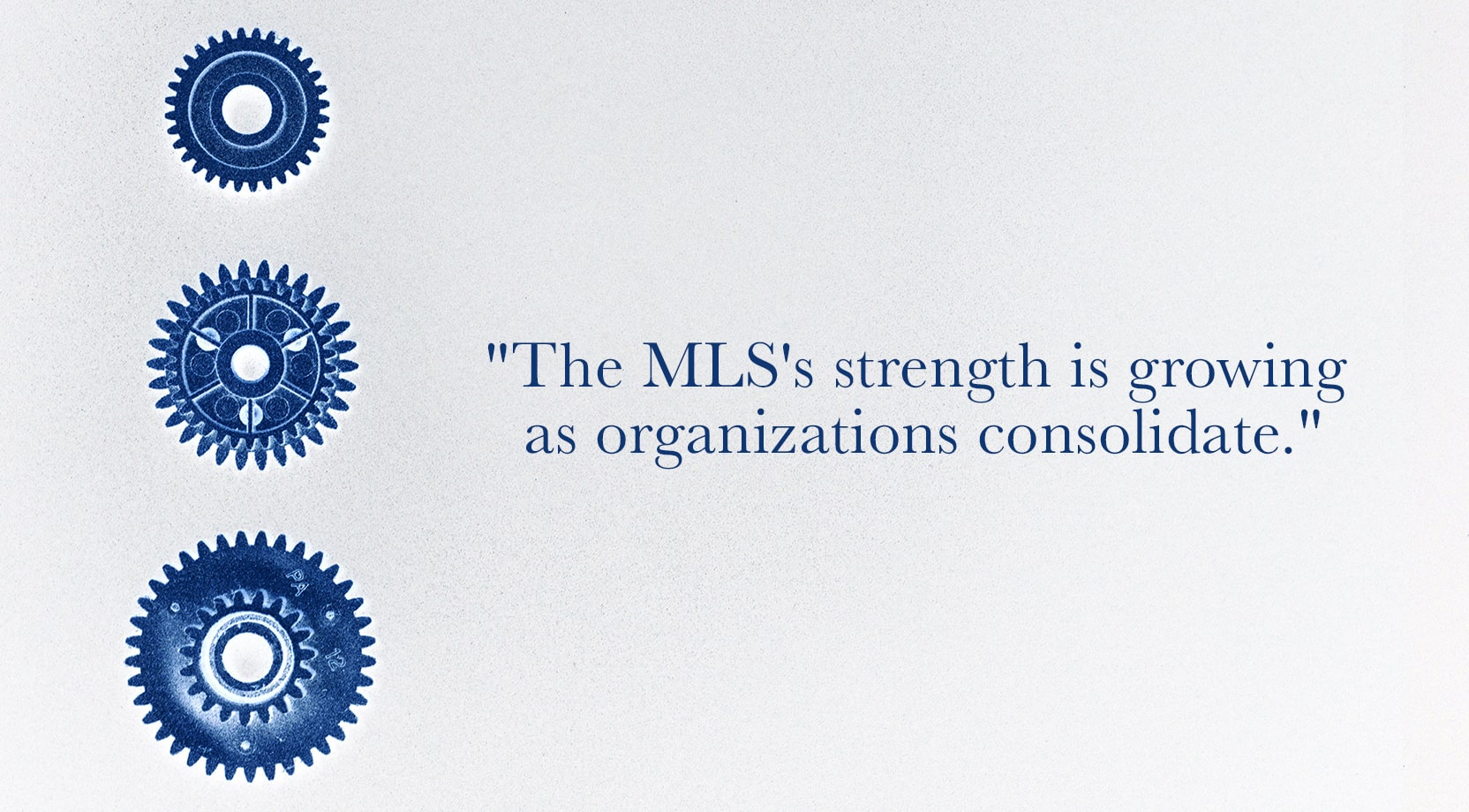 R: Some data at the spring conference showed about 35 percent of Web API users were choosing to replicate and host data locally versus accessing it on demand. What was your reaction to this mix and what does it tell you about the way RESO Web API is being used?

SD: I believe, in rough numbers, we saw that 1/3 of users wanted only replication, 1/3 wanted replication plus live queries, and 1/3 only wanted live access. That’s healthy.

We know replication is still critically important to organizations that crunch data and produce complex outputs for their customers. While we have to continue to encourage the usage of light live querying of data where it’s reasonable, there are also bandwidth considerations where some MLSs might prefer that a vendor replicate data as opposed to sending large, continuous numbers of live requests to the MLS server. The goal is to always support the common use cases for industry data, and right now there are multiple ways that our data partners would like to interact with a Web API server.

For more on data replication versus live queries, see How Does RESO Web API Work? and 5 Reasons You Should Switch to RESO Web API.

R: The pandemic has changed so much about the way real estate agents do business, with many adopting new processes and technologies pretty much on the fly. What role can a standards organization like RESO play in a time of rapid transition like this?

SD: RESO has played a significant role in helping professionals and consumers understand the changing nature of real estate showings during the pandemic. Our member organizations came together to define the differences between virtual tour recorded videos, livestream open houses, and livestream broker opens. These distinctions were critical to ensuring agents could input media and activities correctly into MLS listings and keeping consumers accurately informed about their options.

R: Many of our clients are brokers and agents. What can you say about how RESO Web API is making their work easier and more effective?

SD: It’s all about time and money. Having been an agent/broker for 20 years, I understand how your time is the most valuable asset you have. You use technology to move faster, get more done, and streamline your day. But that technology takes longer to build, longer to customize, and longer to upgrade when your technology vendors are using outdated technology processes like RETS and FTP.

You don’t have to know what those are. Think about VCRs and tube TVs: you wouldn’t put them in front of your clients. The Web API helps everyone in your technology stack work together faster. From MLS to broker to agent and consumer advertising tech, everything works better with modern technology like the Web API. And when vendors can build tools faster, they can often charge less for those tools. It’s a win-win. 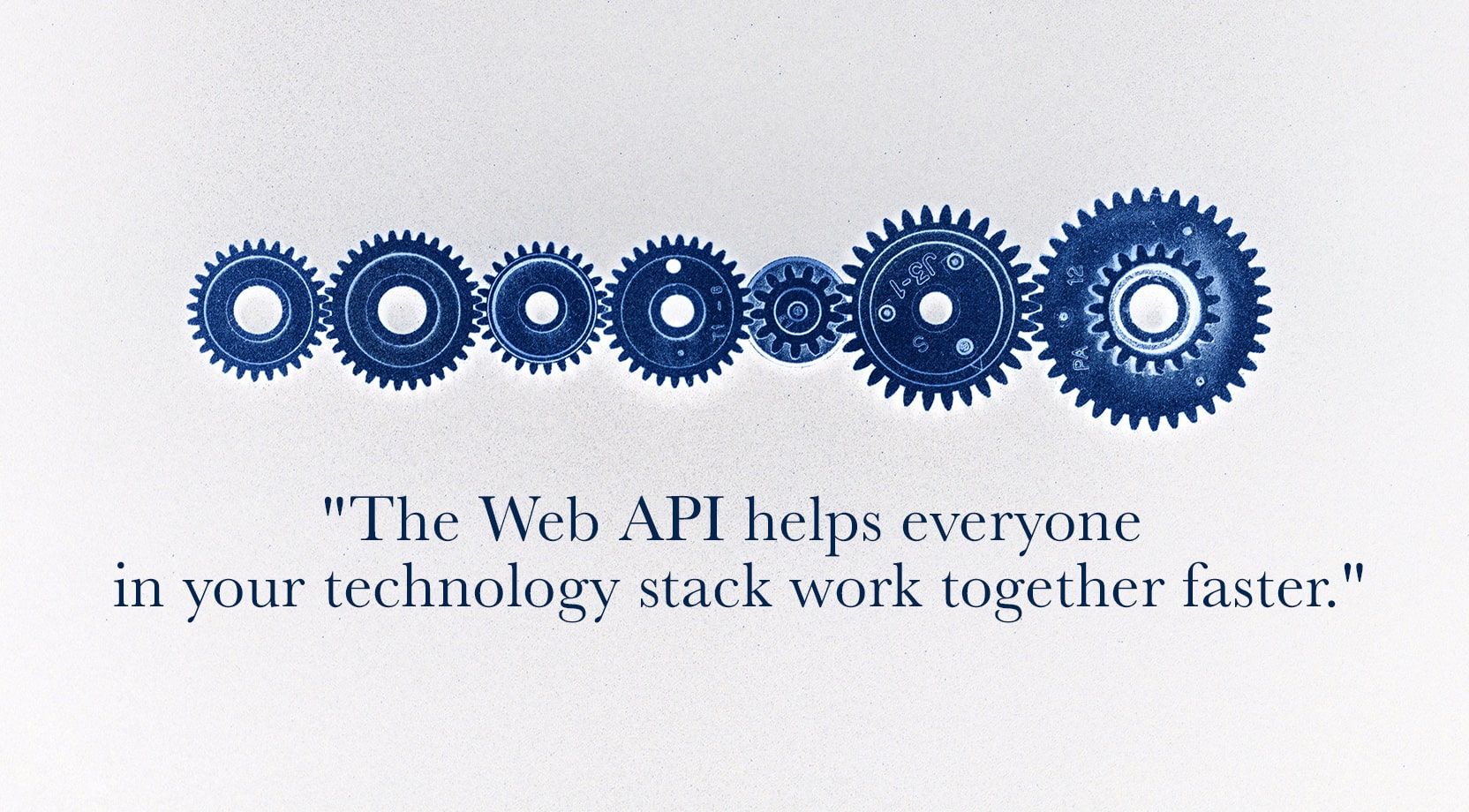 R: What message can brokers and agents bring to MLSs that maybe have not yet become Web API certified?

SD: If you’re a REALTOR owned MLS, Web API compliance is a must. It’s required by NAR policy. But every MLS, independent or REALTOR, needs to keep up with the industry’s fast-moving technology. And just having Web API access isn’t enough.

MLSs need to make the Web API their default data access method that they offer to customers. This Ferrari can’t be hidden out in the backyard while the 1978 Nissan is still in the driveway. Encourage your customers to make the upgrade and stop taking on new accounts with the old tech. The question isn’t “if,” but “when” all your customers will move to Web API. The sooner you start ripping off that band-aid, the sooner your organization can take a leadership position and enjoy the efficiencies of modern data transport.

R: Finally, and just for fun, what is the plural of MLS? … And how do you pronounce it? 🙂

At RESO, we’re creating multi-language translations for the Data Dictionary. We’re also fighting pronunciation battles on other fronts. RESO is “ree-so.” We’ll keep working on enforcing this standard of our own. Though with a few of the 20 year veterans leading our workgroups still hanging on to a different pronunciation, we may just let them call us whatever they want. They’ve earned it.

R: That’s great. Thank you for making the time. I know you are quite busy.

What is SEF Shared Database (Miami Association of Realtors)
How Is IDX Different From RESO Web API?
What are Open Standards in Real Estate Technology
What Is RESO Marketing Toolkit?
MLS Grid RESO API Integration