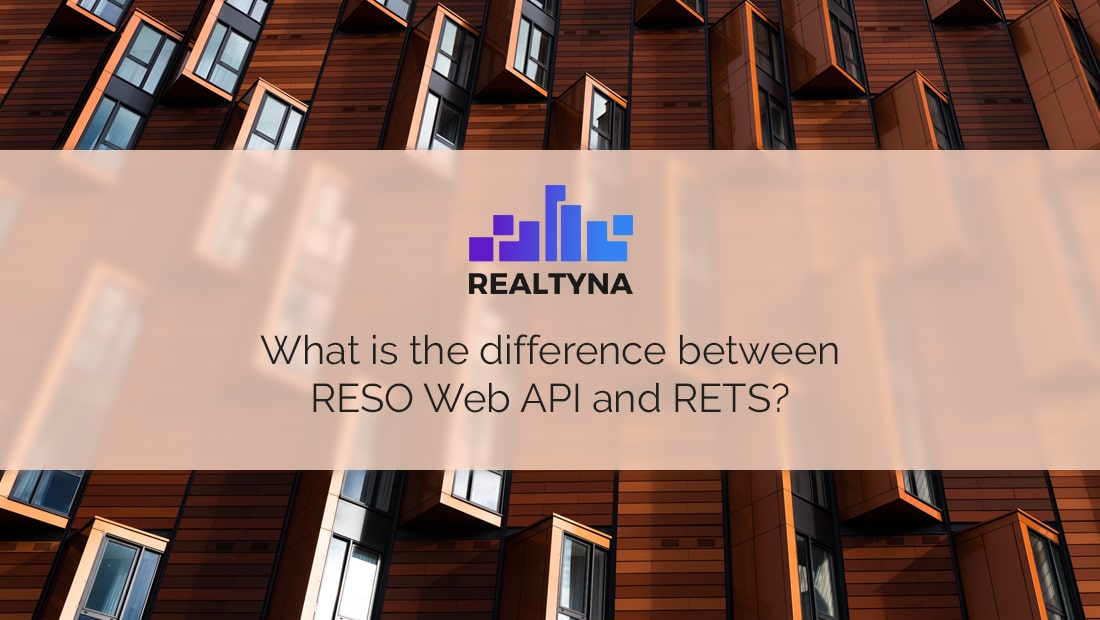 What is the difference between the RESO Web API and RETS?

You may have heard that the RESO Web API is replacing RETS. As of June 2018, RESO will stop supporting RETS in an official capacity.

The organization will end certification services for RETS and shift resources to implementation and certification for the RESO Web API. This is bringing big changes to the real estate industry as MLS and technology providers shift to the new standard. But RETS is going to be around for a while. Thousands of agents, MLS, and technology providers depend on it for IDX and other services. The switch is going to take time.

With two standards in place for the foreseeable future, we think it’s good to do a little comparison: What is the difference between the RESO Web API and RETS?

Created in 1999 to address decentralization in the real estate industry, RETS has conformed real estate data structures and transfers across the 700+ MLS in the United States.

RETS is the reason electronic property listings look pretty much the same everywhere. It’s also the reason technology providers, like Realtyna, are able to service clients across the country.

RETS greatly reduced the coding necessary to connect to an MLS and spawned an entire IDX industry.

Based on XML, RETS works by allowing IDX software to query an MLS database, import listings, and run updates.

In practice, RETS allows those with an MLS connection to download the entire listing database to their local servers. Regular updates then synchronize any difference between the local database and the MLS database. 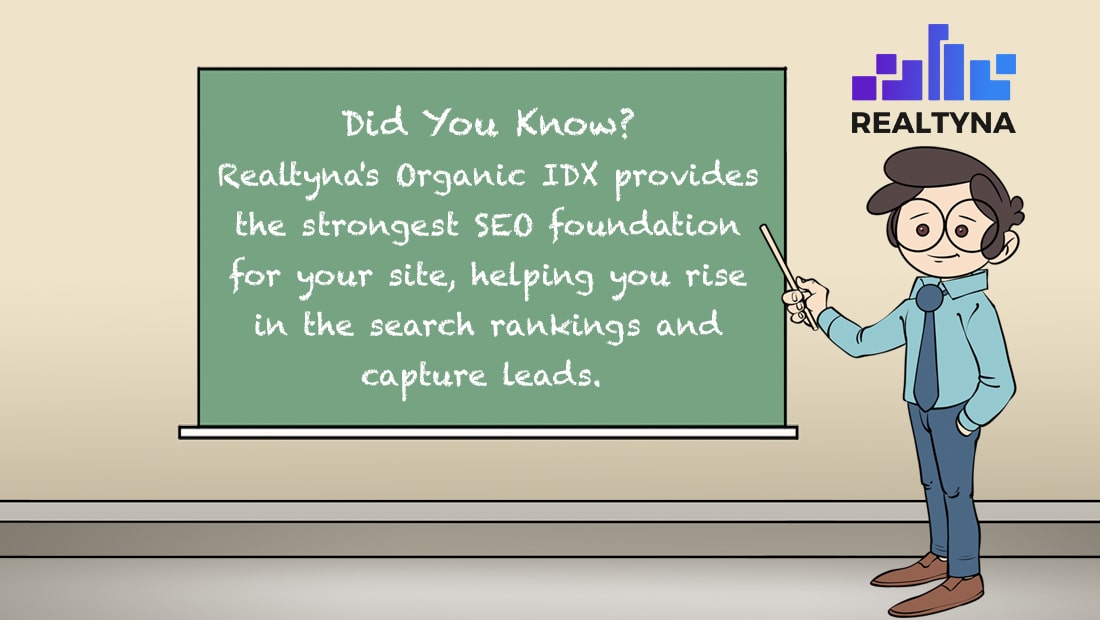 The system works well and has provided the backbone to the real estate technology industry for years. But this local database requirement comes with some tradeoffs.

First, it costs money. Hosting an entire MLS’s worth of listings can require 100 GBs or more of disk space. Also there are security costs for MLSs to have duplicates of their data scattered around the web.

Like RETS, RESO Web API is designed to streamline real estate transactions. It provides a methodology for connections to MLS, so agents and brokers can have access to robust property search features.

But RESO Web API also is designed to address the tradeoffs in RETS. Specifically, it offers the ability limit local hosting to lower costs and increase security.

Local replication of the data is still available, but it is no longer the only option.

But this is not the only change with RESO Web API. The new standard also is based on OData, a global technology protocol. This gives developers a familiar platform from which to build and publish new real estate data products. And it should help push the real estate industry deeper into mobile and social applications.

So there you have it. We hope we’ve explained the difference between RESO Web API and RETS. Did we forget something? Leave it in the comments.

Or for more real estate technology explainers, check out What is RESO Data Dictionary and Real Estate Listing Data Explained.

RealtyFeed and RESO: How the New Real Estate Social Network Is Built On Cutting Edge Technology Standards
A Conversation With RESO CEO Sam DeBord
What is SEF Shared Database (Miami Association of Realtors)
What Is PHRETS?
Why Should Brokers Join RESO?