How Does Real Estate Affect the Economy?

Real estate affects the economy because it makes up a large portion of individual and business wealth across economic sectors. When real estate prices rise, wealth increases, so individuals and businesses are more likely to borrow and spend.

Take a look back at the economic boom and bust cycles over the past century, and one will find that real estate was involved in most. That’s because real estate is pervasive. It makes up a large percentage of household wealth, it is the most valuable asset for farmers, it is a major factor in retail and construction, and it plays a role in many other industries.

When home prices rise, the effects ripple across the economy. It’s the same when home prices fall. In this article, we will look at some of the consequences of these ripples to answer the question, how does real estate affect the economy?

About 63 percent of Americans own their home, according to the U.S. Census Bureau. This figure is down from 69 percent in 2004. While homeownership has declined in recent years, it still makes up a major portion of wealth for most households. When home prices rise, that wealth goes up, which affects people’s economic behavior.

Consumers feel more confident when their wealth is increasing, which pushes them to make riskier economic bets. In general, they spend more and save less during an upswing in home values, knowing they can always fall back on the equity in their home if they run into trouble. In an economy like the United States, which depends largely on consumer spending, this surge in spending can have strong positive effect on the national economy.

Of course, if home prices begin declining, a slow down in consumer spending is likely to follow.

The flip side of spending is debt. So because an increase in home values affects spending behavior, we might also expect it to affect borrowing behavior. This is, in fact, the case.

During periods of rising home values, families and business are more likely to take on debt. This is because the underlying assets they borrow against have increased in value. Banks too, are more likely to lend because rising home prices means they will be able to recoup more of their losses in the case of a default.

Of course a surge in risking lending can lead to bubble, as was the case during the subprime mortgage crisis of 2007. 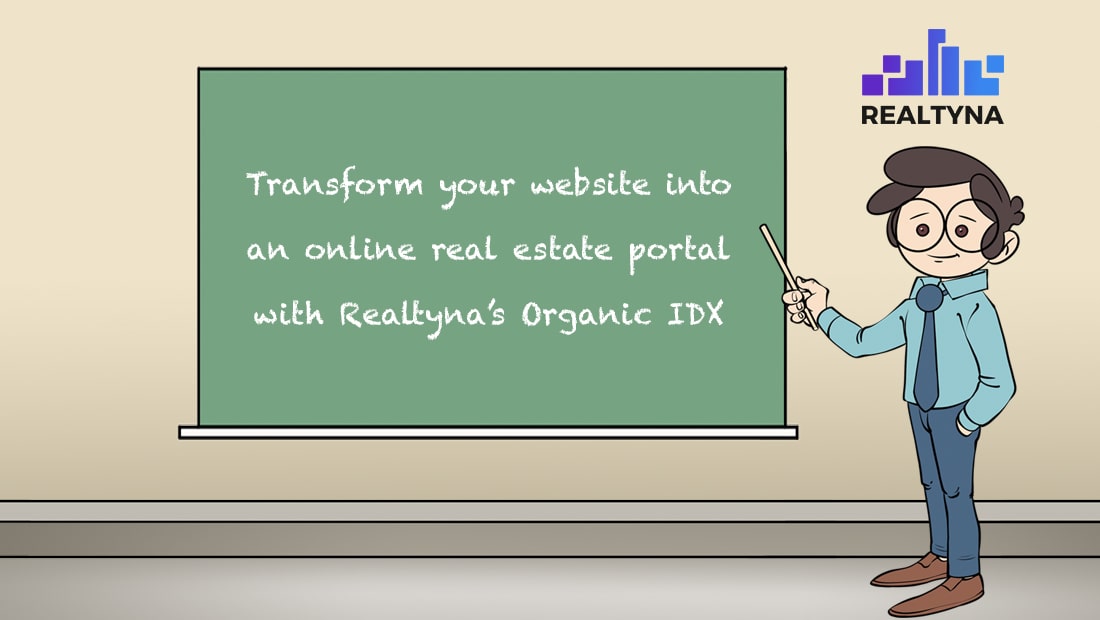 Real estate also can affect household cash flow. Owning a home allows families to build equity over time. This can allow them to take cash out for other expenditures or investments.

One way to do this is to refinance the home mortgage with a larger one. The difference between what is owed on the house and the value of the new loan is cash for the family to use as needed.

During times of low interests rates, many families may choose to refinance, which can provide a modest boost to spending in the national economy.

As one might expect, fluctuations in the real estate market also affect jobs. Beyond the agents and brokers directly involved in real estate transactions, the industry employs millions of people in spin off jobs.

These include construction, decoration, landscaping, moving services, etc. During times of rising home values, real estate seems like a better investment. This can push individuals and businesses to build or upgrade their property, leading to a boom in construction and related services.

Finally, real estate has an effect on labor distribution because home prices affect where people live. Areas that have experienced persistent rising prices may experience shortages of lower-wage labor because these workers can be priced out.

The bottom line is that real estate is strongly linked to family and business wealth. Large changes in home values almost certainly will be felt in the nation’s wallets and pocketbooks.

For more on the real estate industry, check out our List of MLS in the U.S. and Why Is There No National MLS?