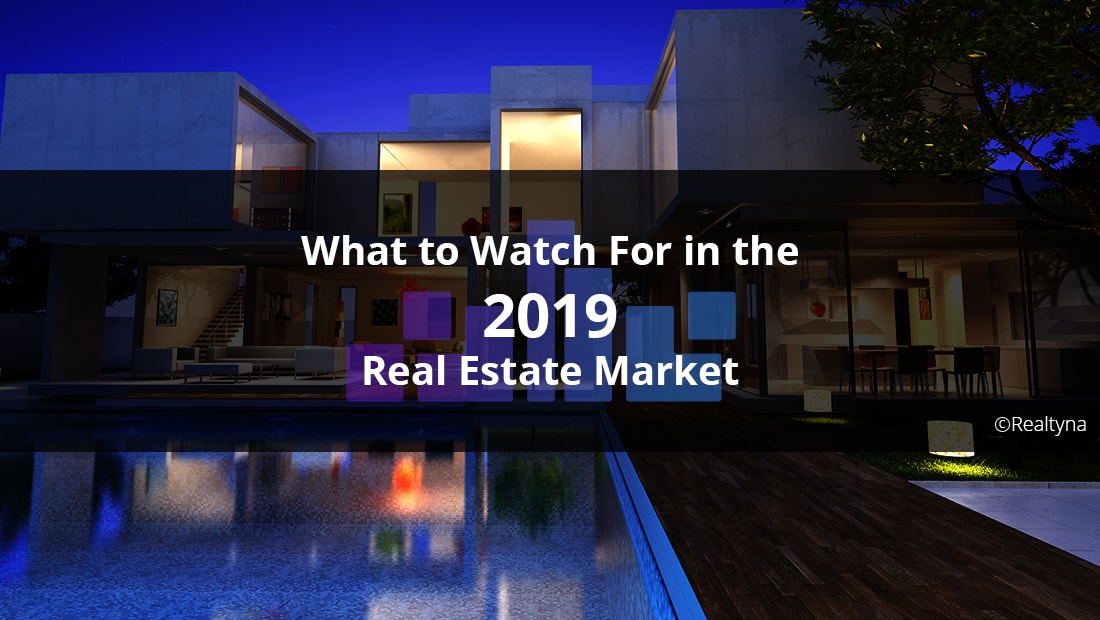 What to Watch For in the 2019 Real Estate Market

The 2018 real estate market began with historically low mortgage rates and rapid price growth. As the year winds down, however, we are seeing rates rise and prices slow. Experts attribute this market cooling to a natural retreat from the highs of previous years.

“2017 was the best year for home sales in ten years, and 2018 is only down 1.5 percent year to date. Statistically, it is a mild twinge in the data and a very mild adjustment compared to the long-term growth we’ve been experiencing over the past few years,” Lawrence Yun, chief economist at NAR said in a year-end presentation.

Yun and other economists expect the real estate market to stabilize in a slower growth pattern in 2019. Interest rates will rise, though pent up demand should continue to prop up prices. This means some homebuyers will experience affordability challenges for months to come.

As we wind down 2018, let’s take a look at some of the factors expected to influence the 2019 real estate market. 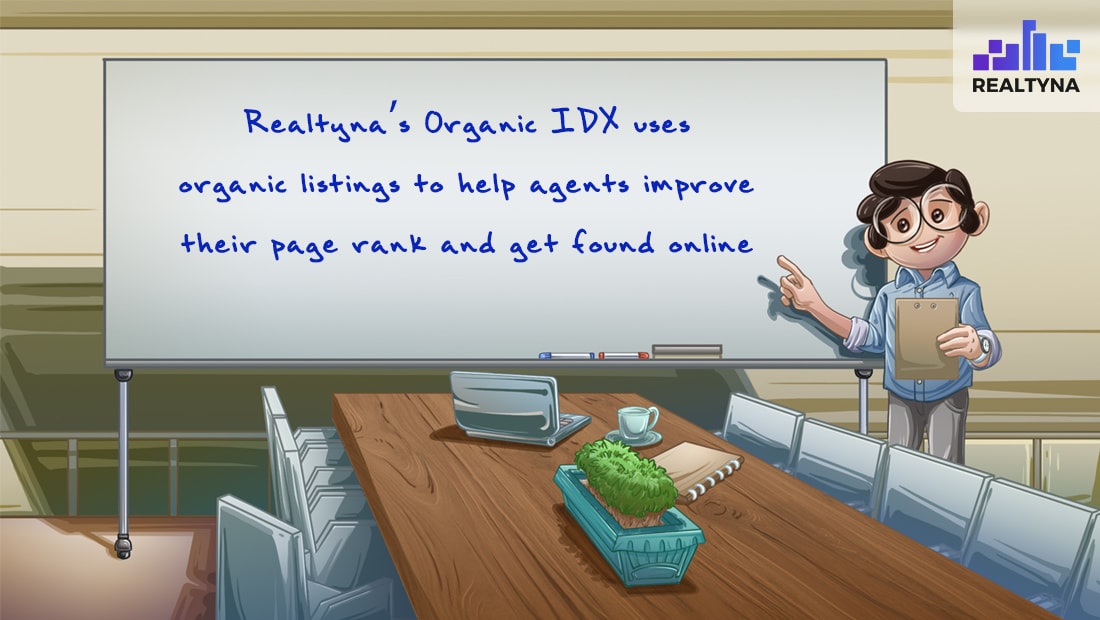 Much of the uncertainty about the 2019 real estate market surrounds the pace of interest rate increases. In 2018, the Federal Reserve increased its benchmark interest rate four times as it approached its employment and inflation targets. Most observers expect interest rates to continue to rise in 2019, though some worrying economic signs have crept into the market in recent months. Growth slowed in Europe and China, and some stock market indices, such as the Dow Jones Industrial Average, slid considerably in December. Chairman Jerome Powell has suggested the Fed may slow rate hikes over the next year. That would reassure investors, though the Fed still seeks to return to more normal pattern after a decade of stimulus measures following the recession of the late 2000s.

Interest rates, of course, affect the cost of lending, so as interest rates rise, so to do mortgage rates. Based on the Fed’s signals to date, housing economists expect mortgage rates to continue rising in 2019. The pace of these increases remains to be seen.

The past year has been marked by some of the lowest housing inventory in decades. The pace of construction was not able to keep with demand as the economy grew and Americans appeared to finally exit the post-crisis period. This put upward pressure on the market, leading to skyrocketing prices. Homebuyers saw some relief toward the end of the year. Supply ticked up slightly, the pace of sales slowed, and so did price growth.

New inventory, however, appears fairly small and limited to higher-end homes. According to NAR, the majority of new supply has been in upscale homes in high-growth markets, and 2019 promises much of the same. This means more affordability challenges for entry-level buyers.

“While the situation is not getting worse for buyers, it’s also not improving notably in the majority of markets,” NAR wrote a 2019 forecast.

The 2019 real estate market cannot be examined outside the general economic climate. The fundamentals of the U.S. economy remain strong. Unemployment is low. Inflation is in check. Growth in the last year was fueled by strong underlying indicators as well as stimulus from the corporate tax reform package passed at the end of 2017. Uncertainty, however, has increased in recent months, as reflected in the broad swings in the stock market.

For the coming year, economists expect growth to slow as the effects of the tax changes fade and we enter a tighter lending environment. The current expansion is expected to continue, however, through job creation and wage growth. Most risk comes from international factors, such as the threat of slower growth in Europe and China and disruptions to the international trading system.

In short, economists expect economic indicators to be lower but stable in 2019.

Another factor expected to influence the real estate market in 2019 is generational change as more millennials enter the market for the first time. Millennials have long been considered a peculiar buying group. Their preferences have led to sweeping proclamations of a sharing society and the end of home ownership. But more than anything, we’ve seen that many millennials were simply delayed in entering the market. With high levels of student debt and many graduating from college in the middle of or immediately after the 2007-2008 economic crisis, some millennials have taken longer to achieve the financial stability necessary to afford home ownership. Continued job growth and wage increases will help more millennials enter the market in 2019 and we’ll see more of their true buying preferences reflected.

For more on the real estate market, check out How Does the Real Estate Market Work? and How Is the Job Market For Real Estate Agents?