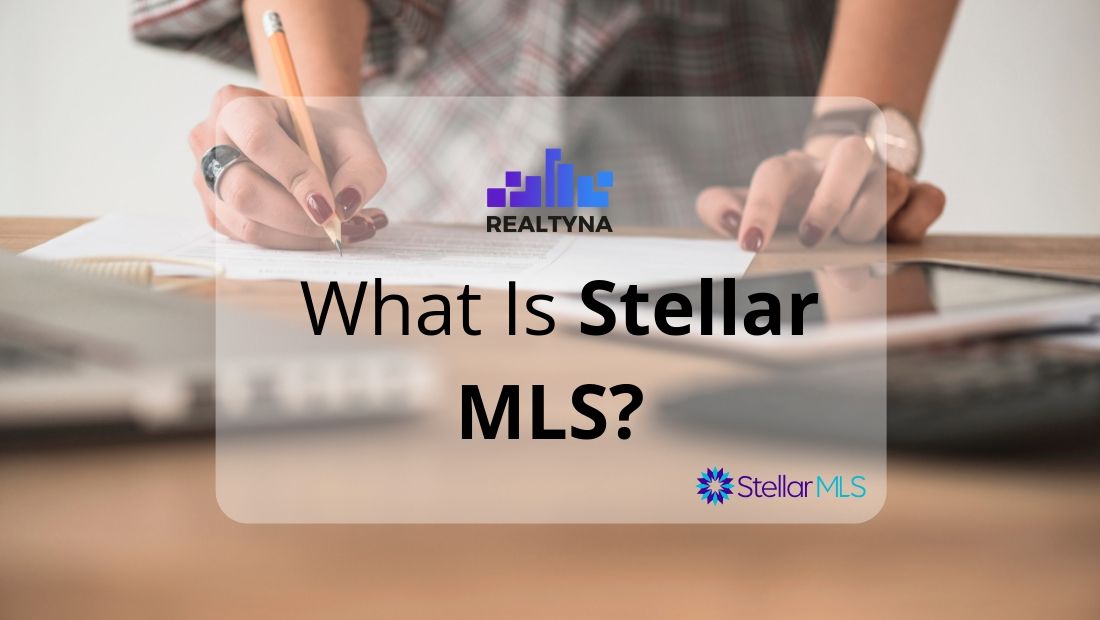 What Is Stellar MLS?

Stellar MLS traces its history back to 1993 with the formation of the Central Florida Information Services. CFIS centered on the Orlando and Lakeland areas. It represented 4,400 members and consisted of the following six original associations:

By 2000, the MLS has added the West Volusia Association of REALTORS® and changed its name to Mid-Florida Regional MLS.

In 2009, the MLS evolved again, taking on the name My Florida Regional MLS to reflect new shareholders in Tampa and Southwest Florida.

As of 2019, Stellar MLS includes 16 REALTOR® associations on mainland Florida and an additional one representing Puerto Rico.

In announcing its new identity as Stellar, the MLS said it seeks continued expansion.

“We want to grow the success of Stellar MLS, and not just in Florida,” said President Brad Monroe. 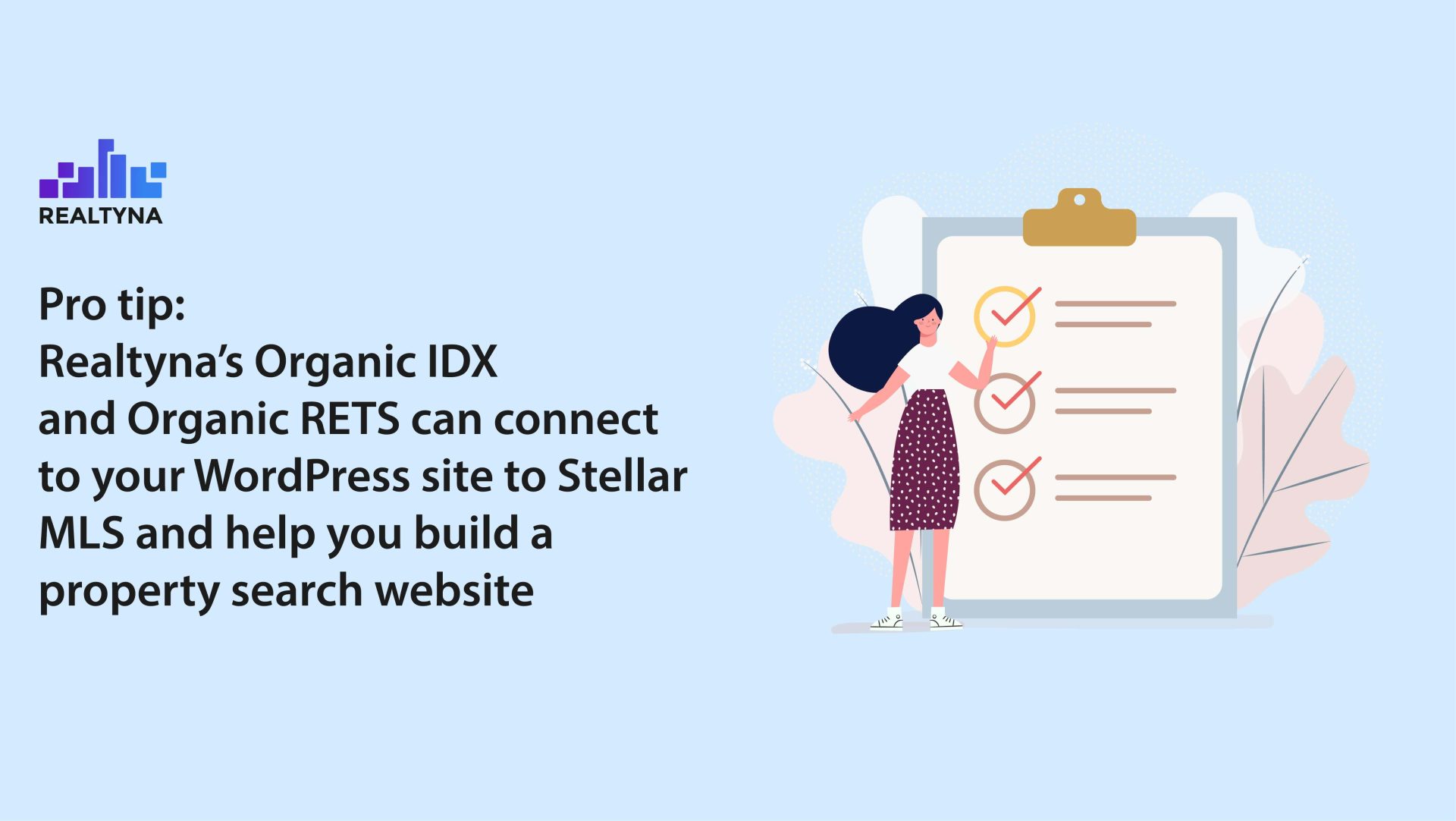 Why Should I Care About Stellar?

The American real estate industry is experiencing a historic realignment. Long characterized by decentralization, the industry has seen greater cooperation and consolidation in recent years as MLS merge and form new entities.

A recent example of this realignment was the creation of Bright MLS, which formed when 9 MLS from the Mid-Atlantic states merged in 2017.

Stellar seems to be forging a similar path by shedding its Florida-based identity and talking openly about consolidation.

“MLS consolidation is the future, and at Stellar, every stakeholder has a meaningful seat at the table,” said Monroe in the announcement.

As the third-largest MLS (behind CRMLS and Bright MLS), any moves by Stellar will have large effects within the industry.

Stellar says it plans to make strong customer service as the foundation of future partnerships.

What Is the Difference Between IDX and VOW?
5 Ways To Integrate Reviews Into Your Real Estate Marketing Plan
The Importance of Real Estate Customer Relationship Management (CRM)
How to Improve Your Real Estate Website Performance
How Can You Get Access to MLS Listings?