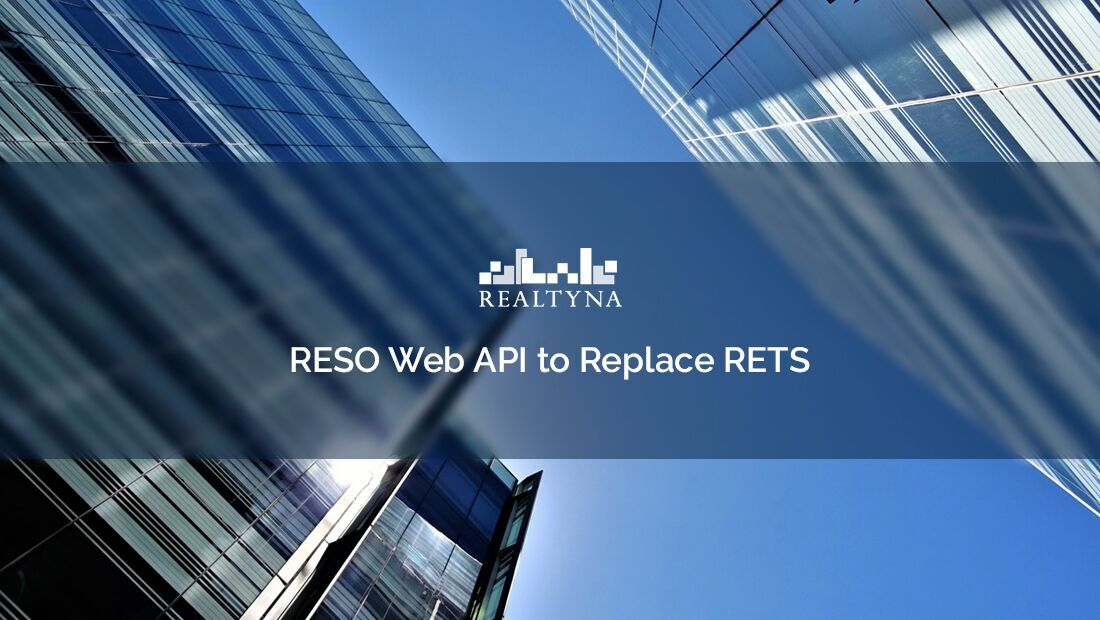 Big changes are coming to real estate technology in 2018 as the Real Estate Standards Organization announced it is shutting down RETS.

In a notice on its website,  RESO said it aims to retire RETS, or the Real Estate Transaction Standard, in June 2018 and to replace it with the long-planned RESO Web API.

“MLS, brokers and technology partners should put all their effort into converting to the RESO Web API as soon as possible,” RESO said.

In the absence of a nationwide MLS, the standard provided a set of guidelines to conform electronic property listing storage across industry stakeholders.

But as more and more real estate activity moved online, RETS resulted in massive duplication of property listing databases across the web.

This placed a burden on agents and brokers to provide the hosting and security capable of handling the large data loads.

Under the new data transfer guidelines, agent and broker websites will be able to call MLS directly for property searches.

This limits the hosting and security needs for agents and it reduces the amount of coding for technology providers to serve their clients with IDX.

The new standard also is based on the OData protocol, which RESO says will help push the real estate industry deeper into mobile and social applications.

For MLS and IDX providers the change means a race to update products and procedures.

Realtyna has said it expects to pursue its own certification under the new standard.

Meanwhile the National Association of Realtors is[reportedly clamping down on MLS, that have not transitioned to RESO Web API.

RESO says the effort will further coordination within the real estate industry and accelerate technology developments.

What Does API Stand For in Real Estate?
6 Ways MLS API Can Improve Your IDX Performance
What Is MLS API?
APIs And Real Estate Websites
How Is IDX Different From RESO Web API?