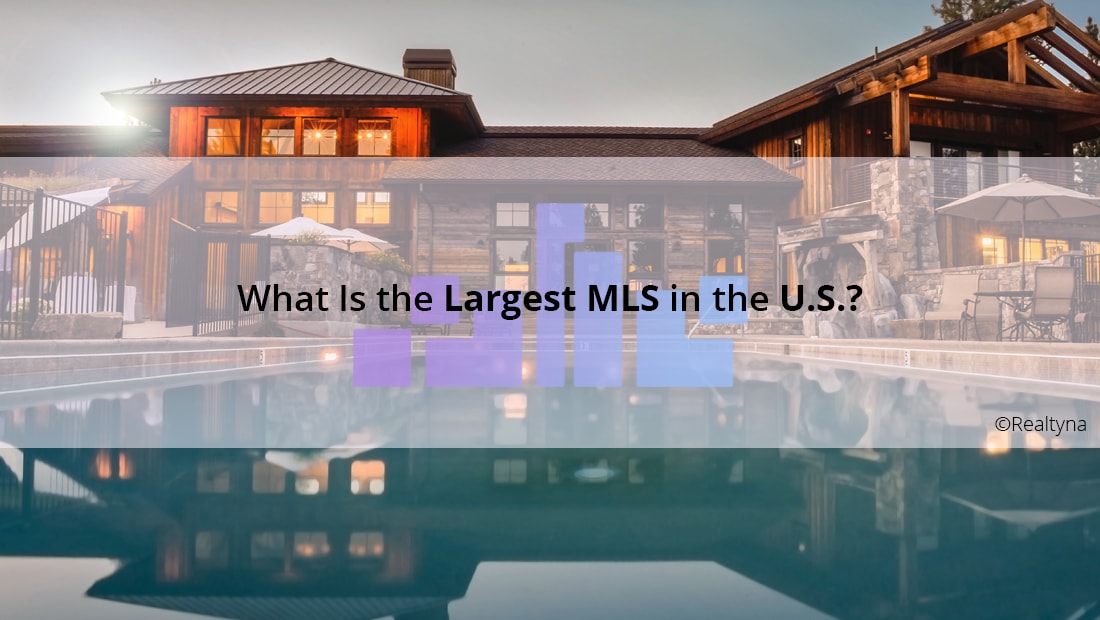 What Is the Largest MLS in the U.S.?

As of November 2018, the largest MLS in the U.S. is CRMLS, which covers large areas in southern California, the central coast, and the North Bay. CRMLS has 95,000+ members, 100,000+ active listings, and if you include its data share agreements, it has a presence in more than half of California’s counties.

CRMLS was formed in 2010 when the Multi-Regional Multiple Listing Service, a 12-association MLS based in Pomona, CA, merged with calREDD, an effort at a statewide MLS created by the California Association of Realtors. Since the merger, CRMLS has made no secret that a statewide MLS remains its vision.

As recently as May 2018, the organization expanded to California’s Victor Valley, Lake Arrowhead, and Big Bear regions. Today, CRMLS is made up of 36 participating association/boards and has in place 13 data share agreements. 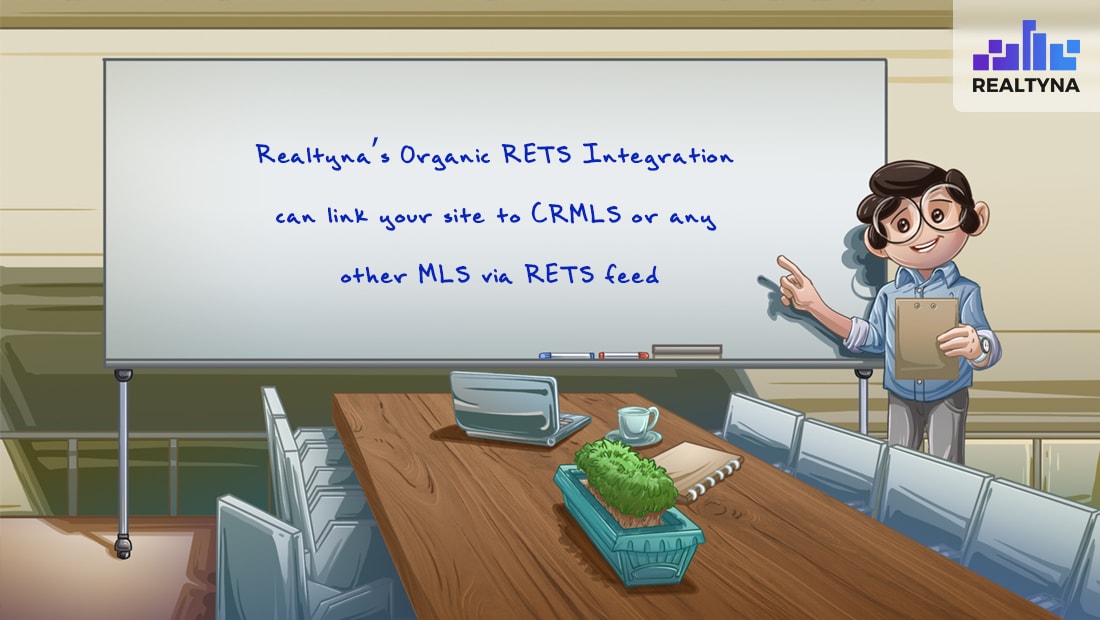 Still, when discussing the largest MLS, it’s hard to ignore Bright MLS. Bright MLS is a fast growing MLS based in the Mid-Atlantic. Formed in 2017 from the merger of nine individual MLS, Bright MLS now represents 85,000 agents and brokers. It has a coverage area of 40,000 square miles from southern New Jersey to Virginia.

In May 2018, Bright MLS announced its intention to add a 10th member MLS, the Charlottesville Area Association of Realtors (Charlottesville, Virginia).

Other large MLS include:

Houston Association of Realtors (HAR) – HAR is an MLS based in Houston, Texas, with 37,000 members.

For more MLS related content, check out How to List a Home on the MLS? and How Much Does It Cost to Get Access to the MLS?

Do Agents Still Need an IDX Website When Everyone Is Searching Properties on Zillow and Trulia?
IDX, WordPress, Real Estate Theme, CRM — Important Keywords for Real Estate Agents
How to Add IDX to an Elementor Website
What Is the Difference Between IDX and VOW?
What to Consider While Building Your Real Estate Website