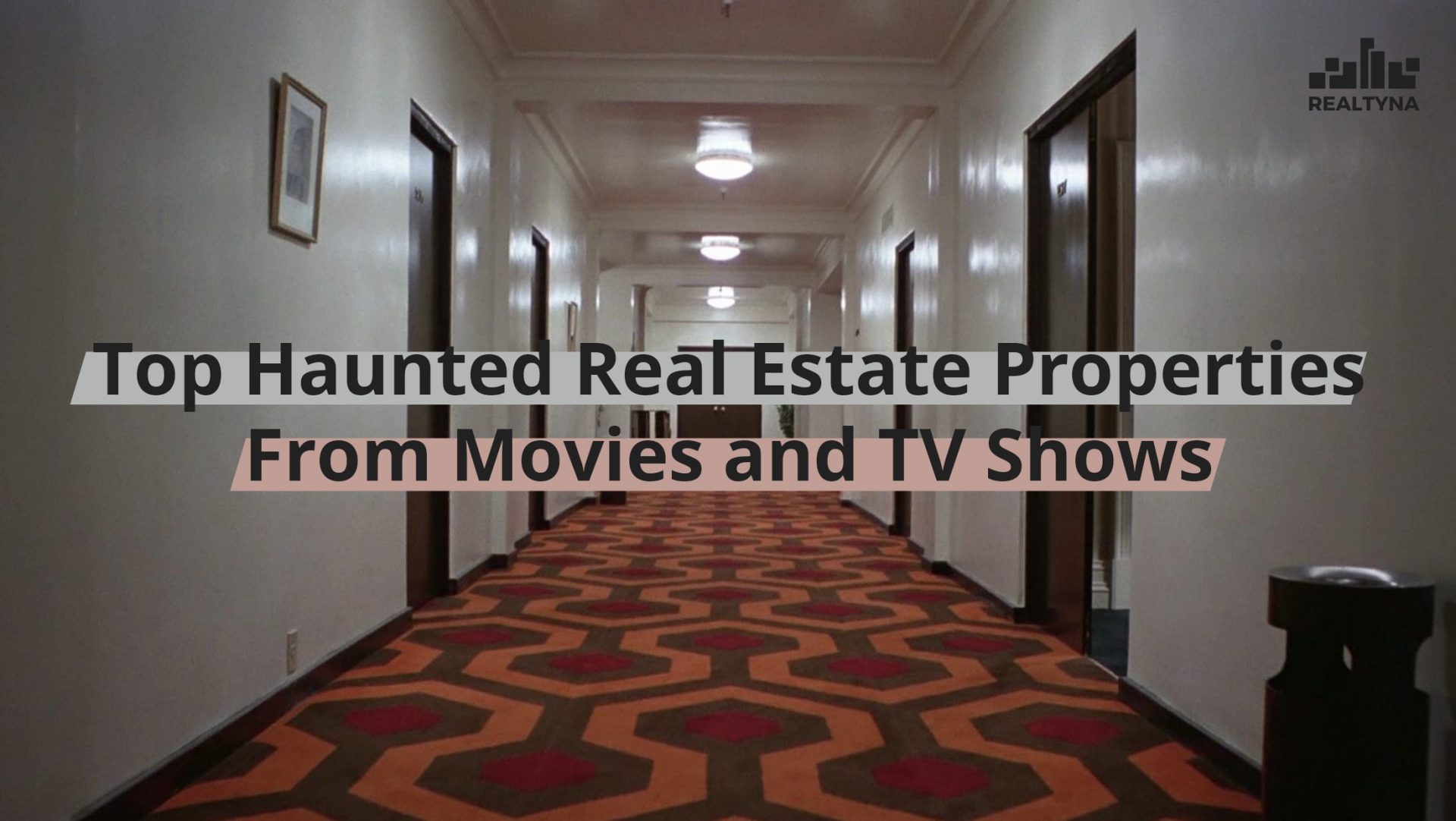 In honor of Halloween, the day we dress up to scare away demonic spirits, we present top haunted real estate properties from movies and TV shows. These houses often play as major a role as the main characters themselves, sometimes overshadowing them with their creepiness.

We can’t not start with the iconic Stanley Kubrick 1989 adaptation of Stephen King’s The Shining. It can be endlessly discussed how masterful it is or how many hidden messages it has. Both the novel by the horror maestro Stephen King and Stanley Kubrick’s adaptation paint a chill and bone gripping image of emotional and physical violence. And in the center of this story is the Overlook Hotel filled with an otherworldly presence. When we say that the real estate property oftentimes plays an important role in the movie, we mean this. The Overlook Hotel is like a grandmaster, puppeteer of The Shining. It’s the main antagonist carefully laying traps for our heroes.

The secluded Overlook Hotel, located in the Rocky Mountains, seems to have many inspirations, most important of course is the Stanley Hotel, which inspired Stephen King to write The Shining.

As for the interior and exterior of the Overlook Hotel, it was heavily based on Timberlane Lodge and Ahwahnee Hotel in Yosemite. 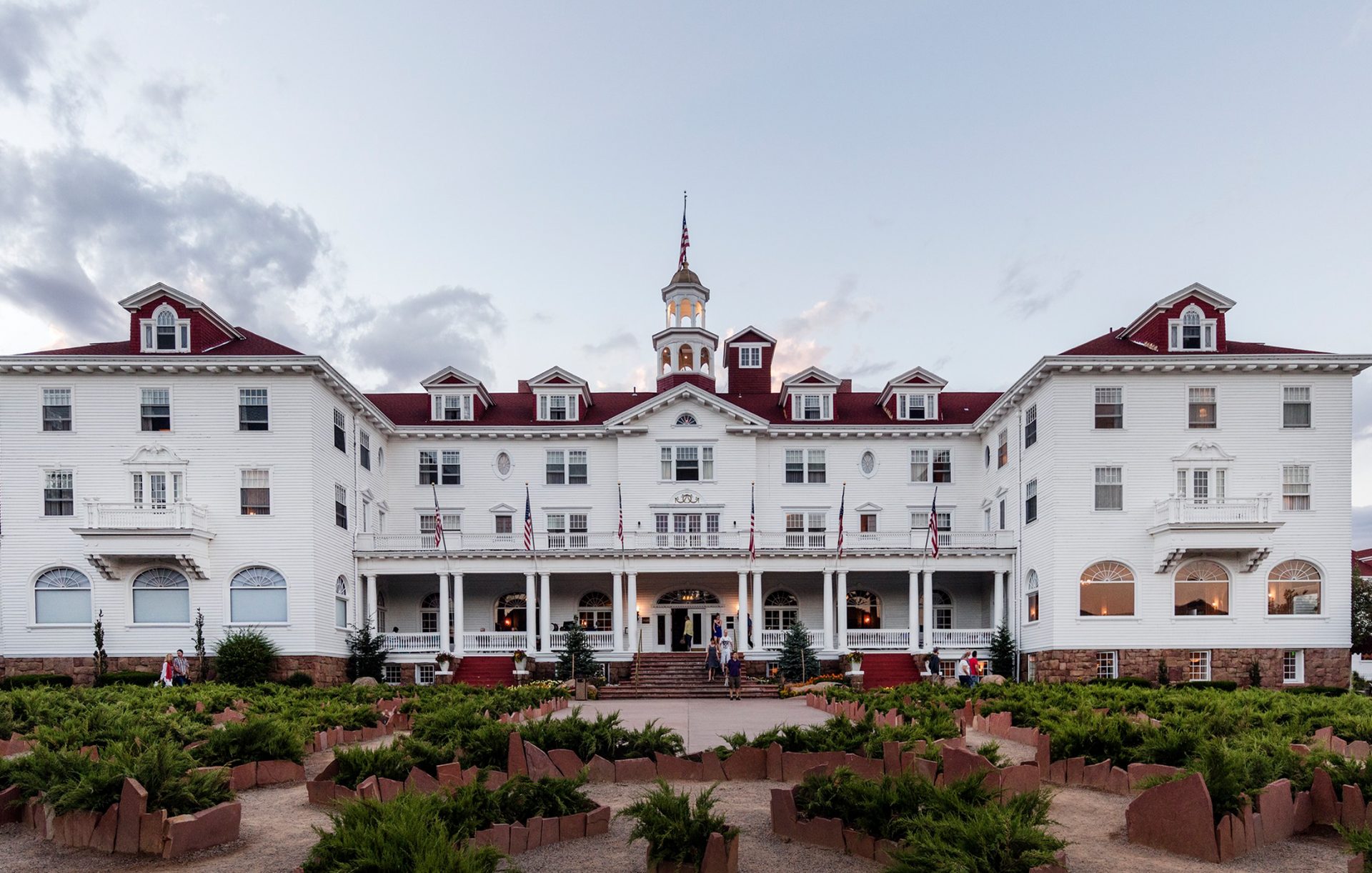 The Haunting and The Haunting of Hill House, both of them adaptations of the Shirley Jackson novel, explore the Hill House as a body, an entity itself, and what comes with it—the sense of gloom and despair. Although, these two productions use different locations. The Neo-Gothic Ettington Park Hotel at Stanford is the primary setting of “The Haunting”. And Bisham Manor in LaGrange, Georgia is an inspiration for a Hill House exterior. 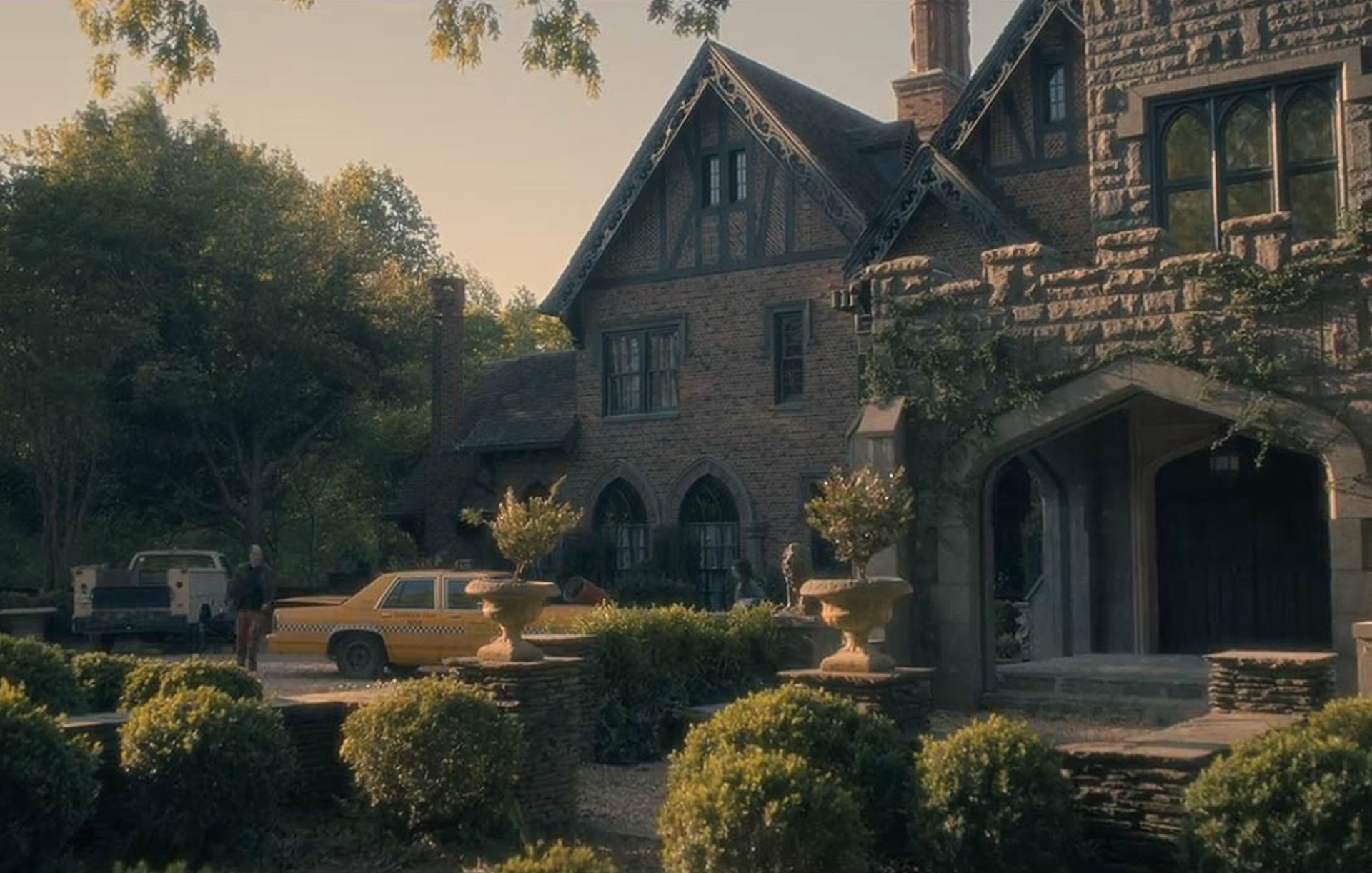 The Dakota, a posh apartment building located in Manhattan, is an iconic location since it was used for exterior shots for a pop-culture classic Rosemary Baby. 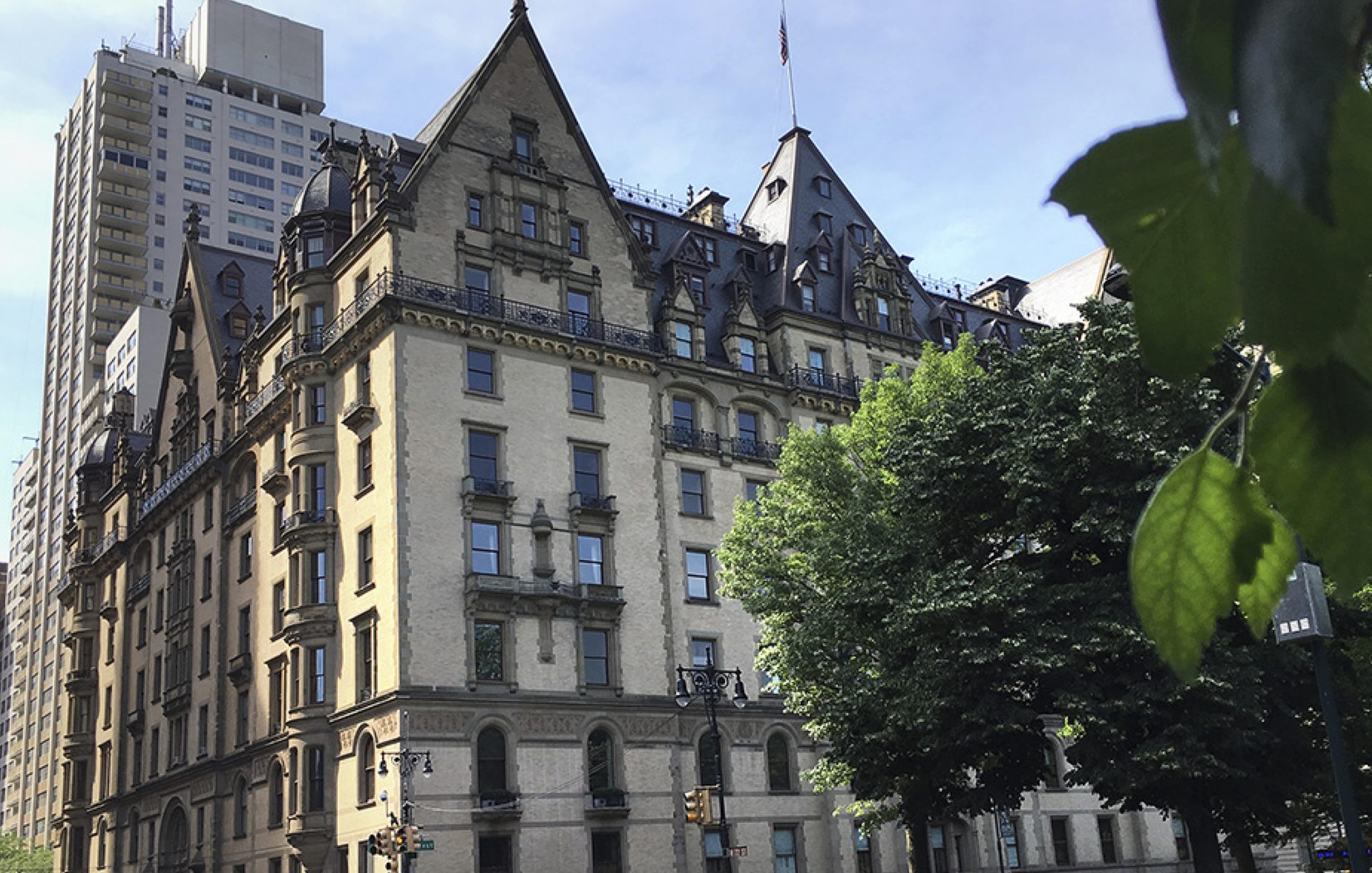 The Amityville Horror was inspired by the true crimes of Ronald DeFeo Jr.  People often contemplate whether or not the events that followed the aforementioned crimes and were showcased in a movie were true or not. Nonetheless, the cult classic still has a loyal and deserved following.

The Amityville Horror was shot in 1979 in a private residence in Toms River, NJ, which had been converted to look like the original 112 Ocean Avenue house. This change was due to the fact that authorities denied the film crew to work on the actual location. 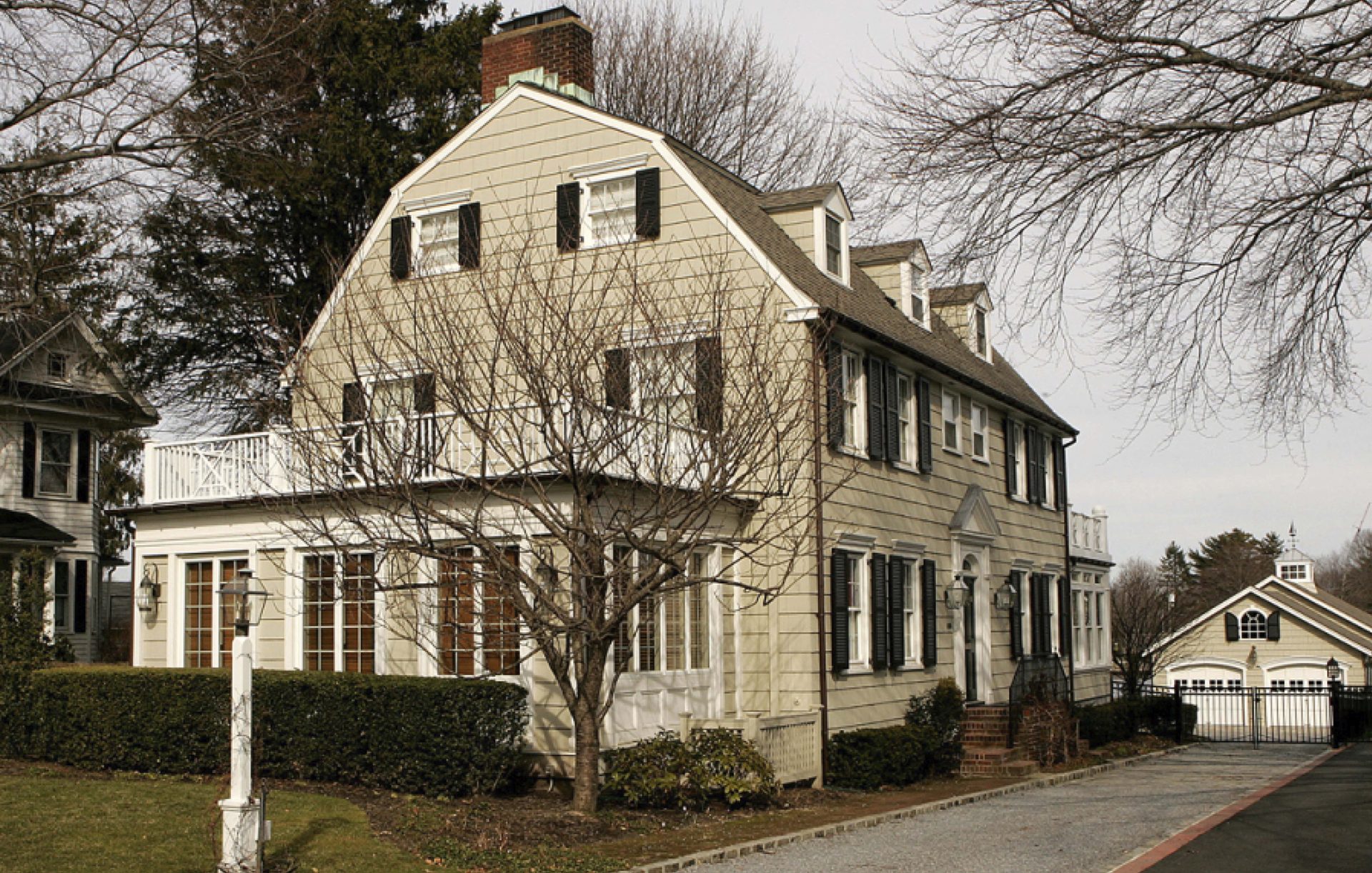 A Nightmare on Elm Street

Every Halloween party has at least one or two Fredy Krueger. What you should know about the movie is there is no Springwood in Ohio. Instead, the iconic house is located in LA at 1428 N. Genesee Avenue. 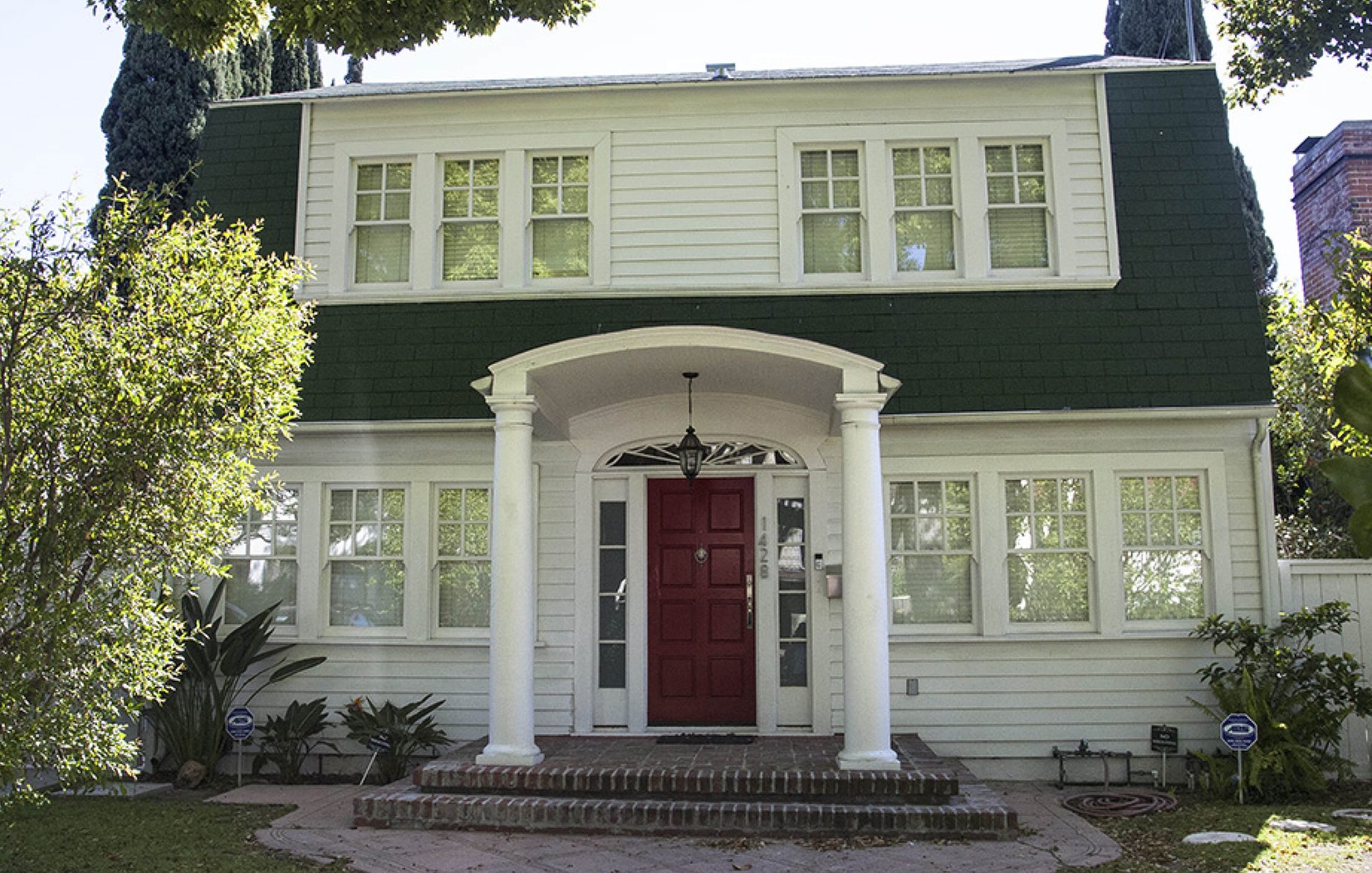 P.S Interested in the new trends in the real estate market? Check out our blog Is Real Estate Moving Toward Suburbs and Rural Areas?